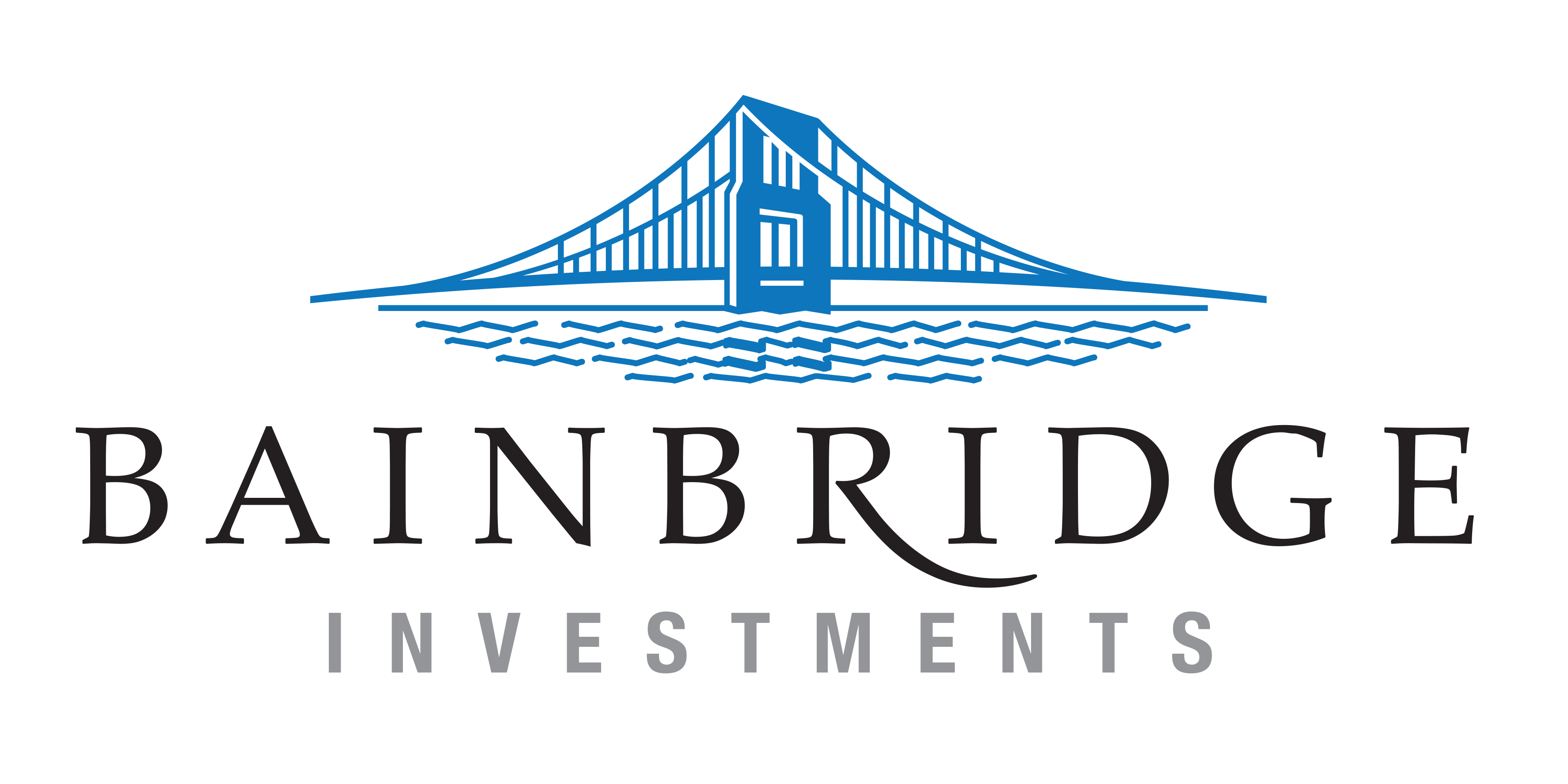 SAN DIEGO, Oct 15, 2014 – Bainbridge Investments has committed to raising $2 billion in capital for investment in the Guri World Design Center, an eco-friendly design hub development expected to accommodate 60 to 70 percent of Asian demand for design. The 1.7 million m2 site 30 minutes from downtown Seoul in Guri City, South Korea is poised to be home to convention centers, hotels, foreign schools, and permanent exhibitions and design expos, in addition to nearly 2,000 branch offices of world-renowned companies.

Despite the vast demand for hospitality design markets in Asia, there is no design center specific to hospitality expos, trade shows, and conferences, presenting a tremendous opportunity for investors. Guri World Design City stands to become an unprecedented model of the creative economy vision, pioneered by South Korean President Park Geun-hye. According to Guri City Mayor Young Sun Park development is to be completed in three separate phases.

“In phase 1 we plan to complete a design center, two hotels, foreigners’ living space… an international K- 12 School, and the design graduate school,” said Mayor Park in an interview with Asia-Pacific Business and Technology. “As for phase 2, this concerns the commercial area, and citizen apartments, an international hospital, a township for foreigners and private homes to be built by 2018. In phase 3, an amusement park and culture center are to be built by 2020.”

Bainbridge Investments is excited about the opportunity to contribute to the world-class development and plans to welcome Mayor Park at an exclusive luncheon for potential investors and media in Los Angeles next month.